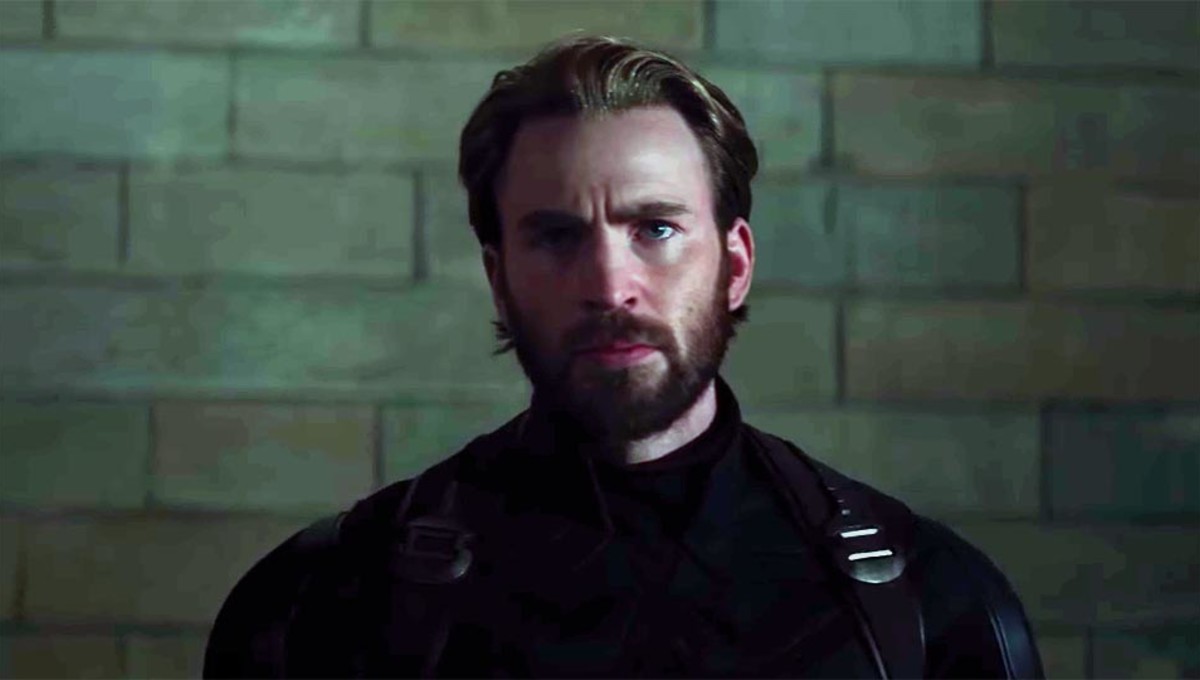 In comic books and the live action versions of them, we are routinely exposed to the most fantastic elements of a person’s imagination splashed across pages and screens (big and small). We have beings with an immense amount of superhuman ability; they have enhanced strength, super speed, hyper agility, advanced healing, invulnerability, enhanced senses, flight, energy manipulation, control of the elements, etc — things that at best are far off in the future, at worst are just unrealistic or impossible. But somewhere in these stories of the fantastical and the incredible there are things we can see, things that are possible, things that translate. That is where this article comes in, as we discuss one of the biggest comic book heroes in the world — Steve Rogers, AKA Captain America.

Now we haven’t seen the creation of super soldiers — men or women with the physical tools to fight 15-20 soldiers or assassins, outrun cars, leap off buildings without harm, lift heavy objects, or kick people halfway across the room. But what we have seen is well-trained men and women who operate at the highest level of human physical ability. More importantly, we have seen men and women who have committed themselves to learning a myriad of martial arts — blending different styles, techniques, and philosophies — all to physically dominate an opponent. In Captain America, we have a man who does something similar in the Marvel Universe, so it’s worth breaking down the fighting style and techniques of the First Avenger, the finest hand-to-hand combatant in the Marvel Cinematic Universe.

One of the fundamental pillars of Steve Rogers’ fighting style is boxing; it is the one constant in almost every hand-to-hand engagement he’s had, be it against highly paid mercenary, super soldier assassin, technological genius in a suit of armor, or god. Rogers has showcased not just individual offensive technique, but defensive skills, offensive skills, and counter skills employed in a textbook fashion. Unlike some in the Marvel Universe who are educated brawlers (I’m talking to you, Daredevil; look for that article in the near future), Rogers instead leans on positioning, slick defensive maneuvers, and flawlessly executed offense to be successful, even in light of the tremendous physical advantages he has that others don’t have. (Yes I am still talking to you, Matt Murdock.)

This was a textbook example of Steve Rogers the technician, setting a trap for Rumlow by getting him to overcommit with his strikes and his pressure, frustrating Rumlow, making him more aggressive and as a result sloppier, creating the opening for a counter with maximum opportunity for success and minimum risk of being countered.

In this instance we see the combat IQ of Steve Rogers. In the first exchange, he set traps using footwork, defensive maneuvers (parries/slips), and positioning (getting head off centerline) to bait Rumlow into being overly aggressive, setting up the sharp counter. In this exchange, however, Rogers realized he didn’t have as much room to move, meaning that he couldn’t afford to be as defensive in waiting for openings to present themselves. This time he couldn’t just make Rumlow miss, he had to make him pay, which he did in the form of two body shots.

But as much as Captain America has done to showcase the value of the sweet science, it is important to note that Steve Rogers is not just a boxer — while it is his base martial art, he has diversified his skillset, and it’s important to showcase that aspect of his combat skills:

In these two instances Steve Rogers showed a bit more of what he has in the toolbox, first using forearm blocks commonly found in various styles of traditional karate to defend against knife attacks, then transitioning to aikido to eliminate the threat of the knife and take the Winter Soldier down.

That was for the wrestler/grappler types. Although I have spent a lot of time on the striking of Steve Rogers, it’s important to point out that Captain America has some skills on the opposite end of the spectrum, skills that aren’t often showcased, but are possessed. As illustrated above, he showed a slick and well-executed wrestling takedown, transitioning from a defensive position and finding an advantageous position before executing it.

Steve Rogers is the ultimate hero in the MCU, a guy who was never accepting of bullies, never unwilling to step in when danger arose and others were put in harm’s way. And while he is hero who has been enhanced by the Super Soldier Serum, to think that he relies purely on physical strength, speed, agility, and explosiveness would be a mistake. He is a true fighter, not just because he can and will fight, but because he spent the time and effort to learn the skills to handle himself when his physical tools wouldn’t be enough. And in a world of futuristic armors, highly trained mercenaries, gods, arachnid-powered heroes, and Wakandan herb-enhanced warrior kings, it would never be. Steve Rogers isn’t just the best hero in regards to character, but he is also the most seasoned, skilled, and well-trained hero in the Marvel Cinematic Universe.